EAM, Jaishankar to visit Germany and France starting from tomorrow 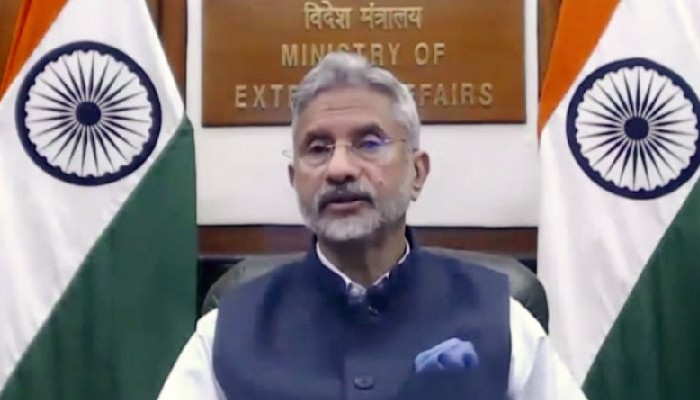 During the visit, Jaishankar will attend the Munich Security Conference in Germany and the EU Ministerial Forum in France

External Affairs Minister S Jaishankar will undertake a six-day (February 18 to 23) visit to Germany and France, the Ministry of External Affairs said in a statement on Thursday.

According to the Ministry, in Germany, Jaishankar will participate in the Munich Security Conference (MSC) and will also hold bilateral meetings with foreign ministers and senior delegates attending the conference.

At the MSC, EAM Jaishankar will participate in a panel discussion on the Indo-Pacific and will also lead discussions at an 'Azadi Ka Amrit Mahotsav' (AKAM) event, being hosted by CGI Munich and the Observer Research Foundation on the side-lines of the conference, it stated.

In Paris, the EAM will hold a bilateral meeting with his French counterpart, Jean-Yves Le Drian on February 20, the MEA said.

At Le Drian’s invitation, EAM Jaishankar will also attend the EU Ministerial Forum for Cooperation in the Indo-Pacific on February 22, an initiative of the French Presidency of the European Council, the statement added.

The EAM will hold bilateral meetings with counterparts from EU and other Indo-Pacific countries on the side-lines of the Forum, it stated.

He will also speak at the French Institute of International Relations (IFRI), the statement informed.