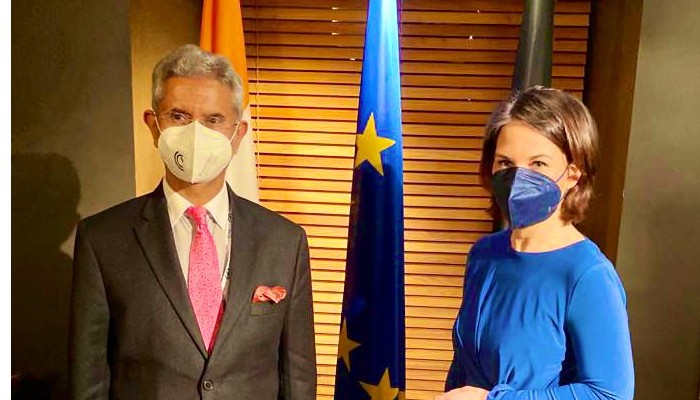 While underlining that the state of the India-China border will determine the state of relationship with China, External Affairs Minister S Jaishankar on Saturday said India’s relations with Beijing are going through a very difficult phase.

“For 45 years, there was peace and there was stable border management. There were no military casualties on the border. That changed. We had agreements with China not to bring the military forces to the Line of Actual Control and the Chinese violated those agreements. Now the state of border will determine the state of the relationship. That`s natural,” EAM Jaishankar said in response to a question during the Munich Security Conference 2022 panel discussion on the India-China border tensions and India’s decision to shift towards the West.

Twenty Indian soldiers and several Chinese troops lost their lives in a violent face-off in the Galwan Valley on June 15-16 in 2020 when Chinese troops attempted to unilaterally change the status quo during the de-escalation in eastern Ladakh following tensions along the Line of Actual Control.

Since that incident, several rounds of military and diplomatic talks have ended in a stalemate.

EAM Jaishankar said India`s capabilities and influence has grown over the years.

He also held a series of meeting with ministers from Europe, Asia, and other parts of the world during his visit to Germany. He was to Munich in Germany to participate in a security conference.